My studies made me understand that drama has the unique ability to engage many different learning styles, thus facilitating connections with students and motivating most learners.

Legends in the Arts is a weekly column by Janelle Mitchell

A few weeks after completing my BFA in Theatre, I worked as an assistant to the lead Theatre tutor at the EBCCI Summer Camp. That Theatre tutor was Winston Farrell, whom in my eyes at the time, was the master Riddim Poet of De Bus Man. My studies made me understand that drama has the unique ability to engage many different learning styles, thus facilitating connections with students and motivating most learners. In Winston’s presence, I was captivated as he utilized his voice to command the teens to trust their bodies and voices, as an expressive medium for the activities. Though they were flooded with awkward moments initially, the group warmed up and became a powerful source of creative ideas and effective criticism as the weeks went by. There, I met a teenaged Luci Hammans now a fellow theatre practitioner.

Drama can provide authentic learning as most of the bits of intelligence are utilized in learning activities. For example, drama incorporates verbal-linguistic learning through the use of language, scripts, vocabulary, and reading. I got to witness this first hand during my seven years as a theatre tutor with Varia Williams at Mustardseed Productions, an all-inclusive drama company. Varia’s passion for the arts allowed me to see the scope of this transformative change facilitated through drama. The most profound moments were assisting in the development of a handful of students with special needs. The multi-sensory approach of drama-in-education allowed us to engage with intrapersonal and interpersonal learning. Intrapersonal learning relates to the feelings and emotions involved in drama, characterizations, and how we respond as an individual, while interpersonal learning comes from working with others to create a scene or role play. Seeing the tiny tots, tweens and teens fully engage in our after-school activities with such vigor gave me a newfound belief in drama.

As teachers, we understand that people learn differently and at different paces because of their biological and psychological differences. Even though Drama is not on the mainstream school curriculum in Secondary Schools across Barbados, utilizing drama activities within classes can bring new perspectives to subject areas. Another champion of drama-in-education, Amanda Cumberbatch, while at the NCF understood this and created the Drama in Schools program. This gave me my introduction to visit select Secondary Schools across the island to assist teachers in teaching the practical component of the CSEC Theatre Arts program. The empowerment which Amanda entrusted to me then was reciprocated to her son, as one of my CSEC Theatre students now in his second year in the BCC Theatre Arts program, when I became a full-time Theatre Arts teacher in the School system.

~ Stay tuned next week for more on Legends in the Arts – The Independence Edition. 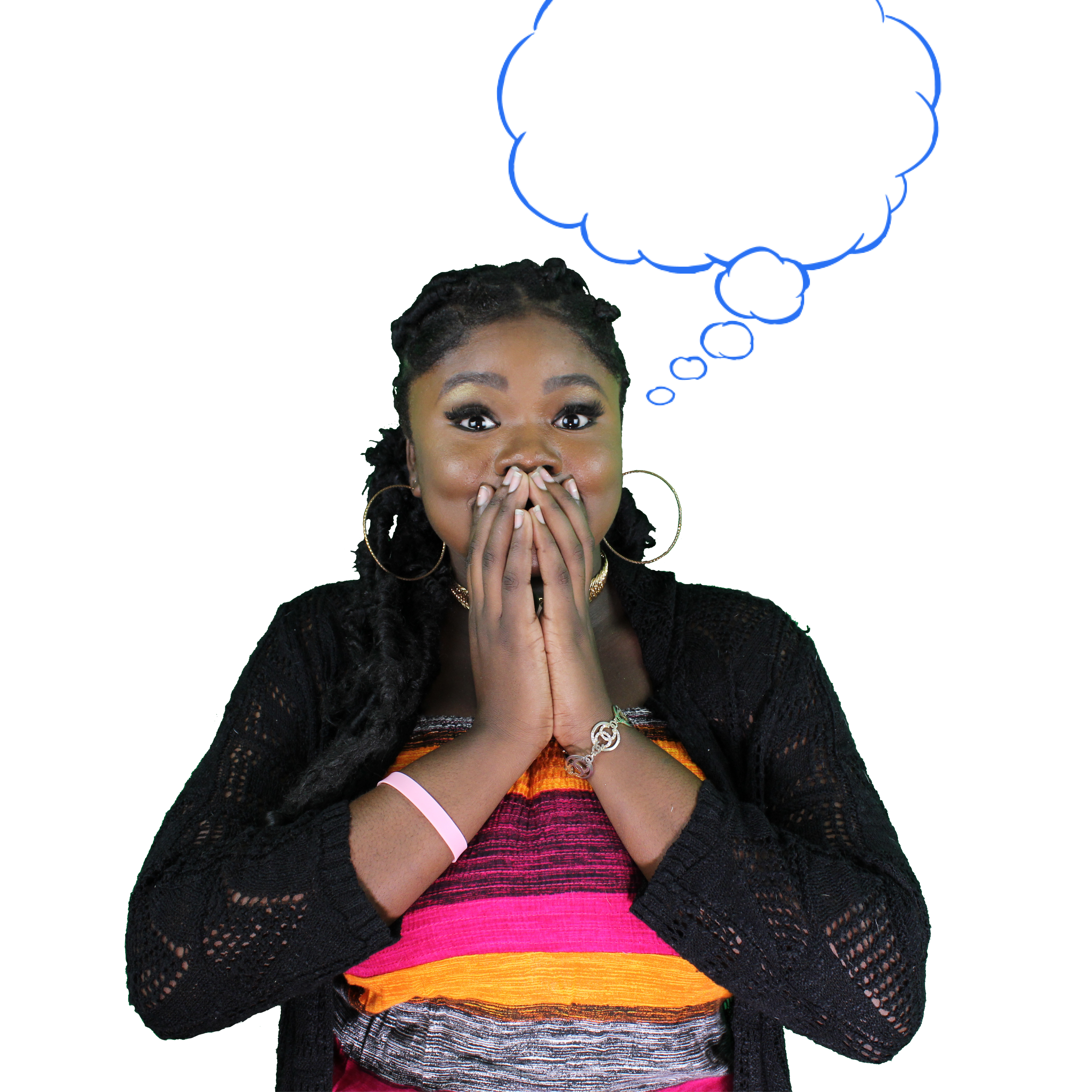