Let’s recap from last week’s episode. We’re looking at Bajans who should replace Nelson, (De Green Man) in town. There’s a criteria given on how we should look at it and I promised some suggestions, here’s my next one.

Now, hear tune, I remembered listening to brass tacks and a woman called in to say we need to rid Samuel Jackman Prescod from our national heroes list because he’s a white man and I was confused. A few months later, I heard the same sentiment from a colleague who later spoke so well of a white friend of ours for being so socially and racially conscious but denounced my suggestion of Sam Jackman…I real real confused at this point…

How Sam Jackman get white?? And how ya’ll fixing wunna mouths to bad talk the man that literally set the tone for our country’s development? Personally I think he’s the greatest Bajan ever walked. But hear what, a lot of people admit they don’t know our national heroes very well, so as my first suggestion (not in order) as to who could replace de Green Man in town…

Samuel Jackman Prescod was born in 1806 to a free black mother, Lidia Smith and a white father. He was educated in the city of Bridgetown at the St. Mary’s Boys School. Despite being excluded from politics, Prescod was the first black/colored person to be elected. A law in Barbados in 1697 required that voters and anyone running for politics must be white, own a minimum of 10 acres of land and must be a Christian. In 1829, a 23 year old Sam Jackman began his political work despite the law and racial setbacks. Two years later on June 9th 1831, a new act was passed allowing free blacks and coloreds to vote.

Prescod isn’t like many mix raced people we see today, he didn’t actually bare much African features, but despite his much lighter tone, he was still subjected to racial discrimination. He was fired as a journalist for having radical ideas and thoughts to abolish slavery and education for free blacks and coloreds. He founded the ‘The Liberal’, a newspaper geared towards the advancement of the working class people, he also challenged the planter class. He was an educated black man with a powerful voice fighting against the status quo. He was still fighting to be elected at this point.

In 1838, through his activism and political work, 80,000 slaves lost their status. The “concept” of slavery was over.

The fight still continued because though they were “free”, they could not vote.

On June 12th, 1840, Prescod attended the World Anti- Slavery Convention in London protesting against the upper class in Barbados for

raising the prices of small plots. This device was to stop any other race from owning land. They knew if the free black people were able to buy land, this could raise them to middle class status and the chance to vote. He actually spent time in jail for going hard against them. However, it did not go in vain, investigations proved Prescod was right, he was successful in mending the law to suit all races and classes.

In 1843, Prescod was elected as the representative of the constituency of Bridgetown. He formed the political party ‘The Liberal Party’ and was in constant opposition to the governments of Barbados. Before we credit Errol Barrow for his contribution to free education in Barbados, it must be noted that Samuel Jackman Prescod created educational facilities for the children of ex-slaves, primary to tertiary.

Samuel Jackman Prescod, the first black man elected to political power. He fought for land ownership for black people and created educational opportunities for black children. By the way, De Green Man died in 1805, a year later in 1806, Samuel Jackman Prescod was born. From a man who fought to keep black people in bondage to a man who fought for rights to freedom, to vote and to be educated.

● Helped to abolished the concept of slavery in Barbados

● Gave free education to the children of slaves

● First black person to be elected in the House of Assembly

Born, raised and educated in the city of Bridgetown and dedicated his life’s work within the city…He deserves the coveted seat Nelson perched his racist ass on for centuries.

“Everybody Hates Kupa” is a weekly column written by Matthew Kupakwashe Murrell.

How To Choose Who Should Replace Nelson Part IV 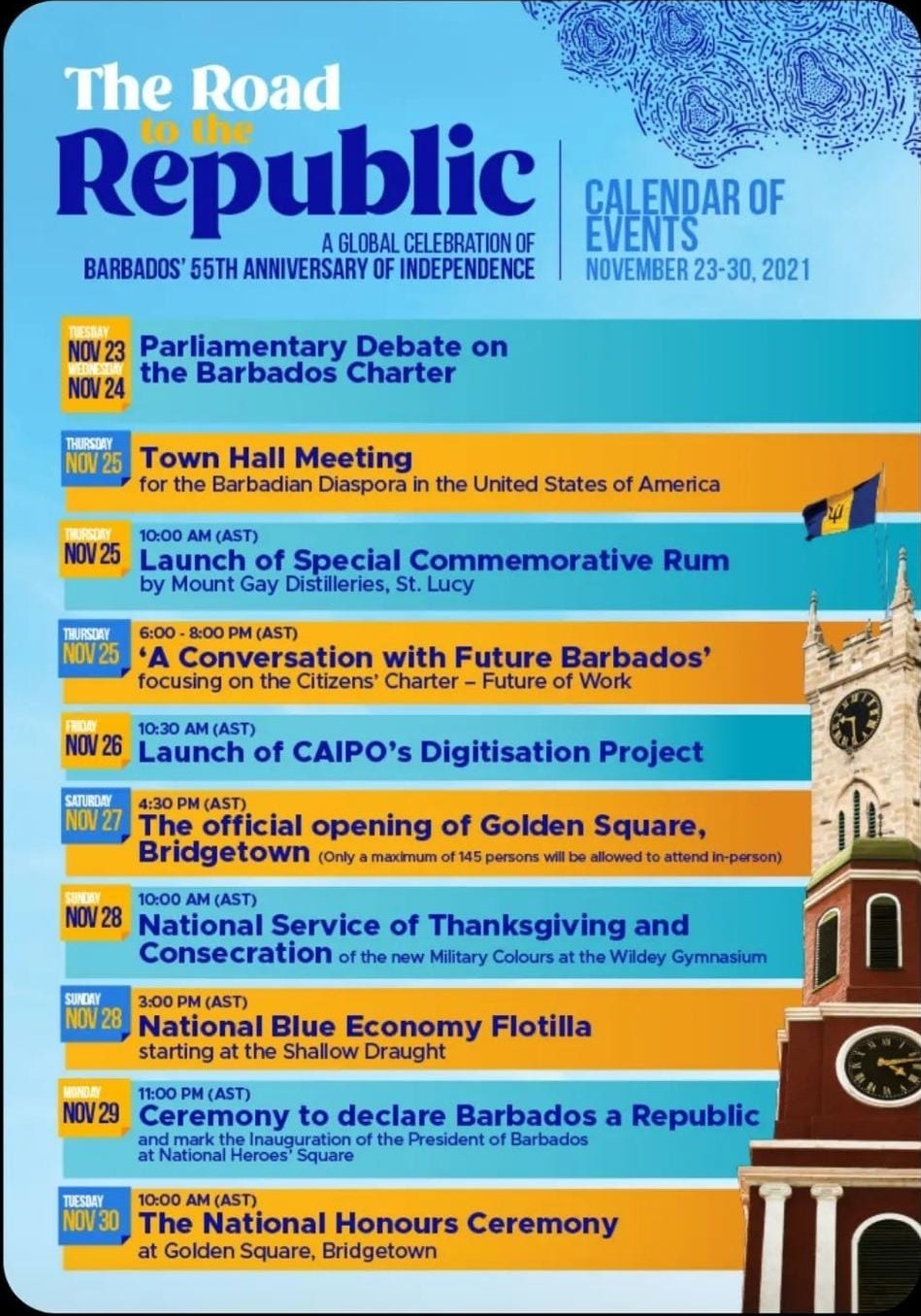